We have entirely too few epic engineering projects; to finally get to ride one is fun! Today the Second Avenue Subway, a century in the making, opened: 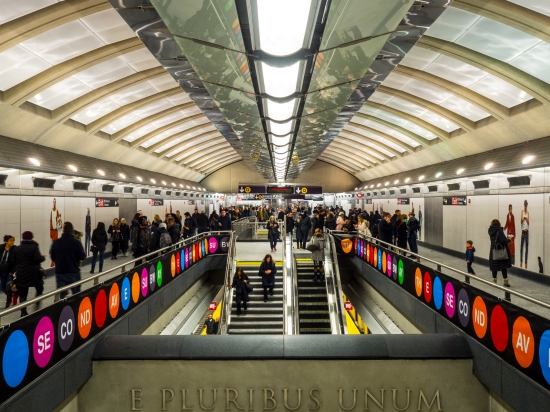 The subway stops don’t feel like typical subway stops because they lack the grime that usually marks them in the same way cold marks the winter solstice.

The active part of this round of subway construction began in 2007; while the subway should’ve opened years ago, it is nice to see it open at all. One gets a sense of the sublime from epic engineering works, and, as Zero to One argues, we’ve collectively lost faith in our ability to build big things and tackle serious problems. The new subway is evidence to the contrary.

Still, one hopes the next phase of the line goes better. Matt Yglesias explains some of this phase’s problems in “NYC’s brand new subway is the most expensive in the world — that’s a problem: The tragedy of the Second Avenue Subway.” On a per-mile basis the Second Avenue Subway is the by far the most expensive subway in the world, and it’s by far more expensive than similar projects in crowded first-world cities like London, Paris, and Tokyo. We’re not getting much bang-for-the-buck and that needs to change.

New York has so far been “Slow to Embrace Approach That Streamlines Building Projects.” Management and labor have been eagerly lining each other’s pockets. That’s particularly unfortunate because the infrastructure is desperately needed and has been desperately needed for decades if not longer. 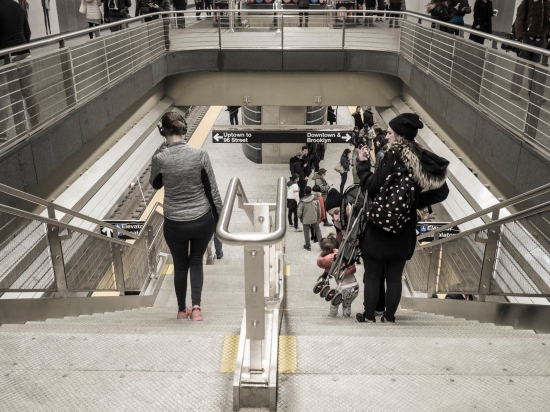 To be sure, the stations are much more functional than most others, and their mezzanine levels impress. One wishes, however, for fewer mezzanines and more total stations.

As you can see above, someone thought through the selfie-friendly art that lines the stations.

Today is still a historic occasion and one does not so often get the chance to participate directly and obviously in history. It may be churlish to note this, but my train spent five to ten minutes waiting due to “train traffic ahead of us” between 63rd Street and 72nd Street. Some things may be new but others are too familiar.